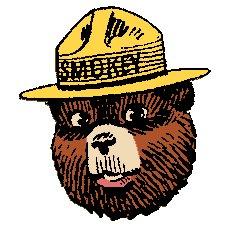 Paul Lichtenberger has been an active resident of the Town of Bloomfield and Sacred Heart Church for over 30 years. He was born in Bronx, New York and moved to Bloomfield to attend Law School at UCONN in 1978 (after 4 years as a civil/construction engineer). He has had a solo private practice of law in Bloomfield since 1989. Paul has been a commissioner since 2009 and was recently elected to chairman in 2018. Paul is married to Peggy Lichtenberger and has 3 adult children. 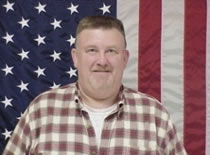 George McMahon joined the fire department in1979 as a Jr. Auxiliary member, and became a firefighter in 1982. His father was long time firefighter and a commissioner for the Bloomfield Fire Department. George moved up the ranks in the following years from firefighter to lieutenant before retiring 2010. In 2011 George McMahon was voted in as commissioner for a 3 year term. George owns his own landscaping business in Bloomfield where he also resides. 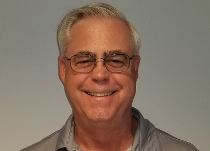 Rich Gray joined the Bloomfield center Fire Department in 1976 as part of the Jr. Auxiliary and became a member in 1978. Being a member of the department runs in the family and has spanned almost 50 years. During 30 years of active service Rich has served in various roles as an officer, Lieutenant / Captain and as a member of the FACC and Co 1 Building committees. Rich also has over 30 years’ experience in Commercial Property Management. Rich currently resides in the town of Bloomfield.